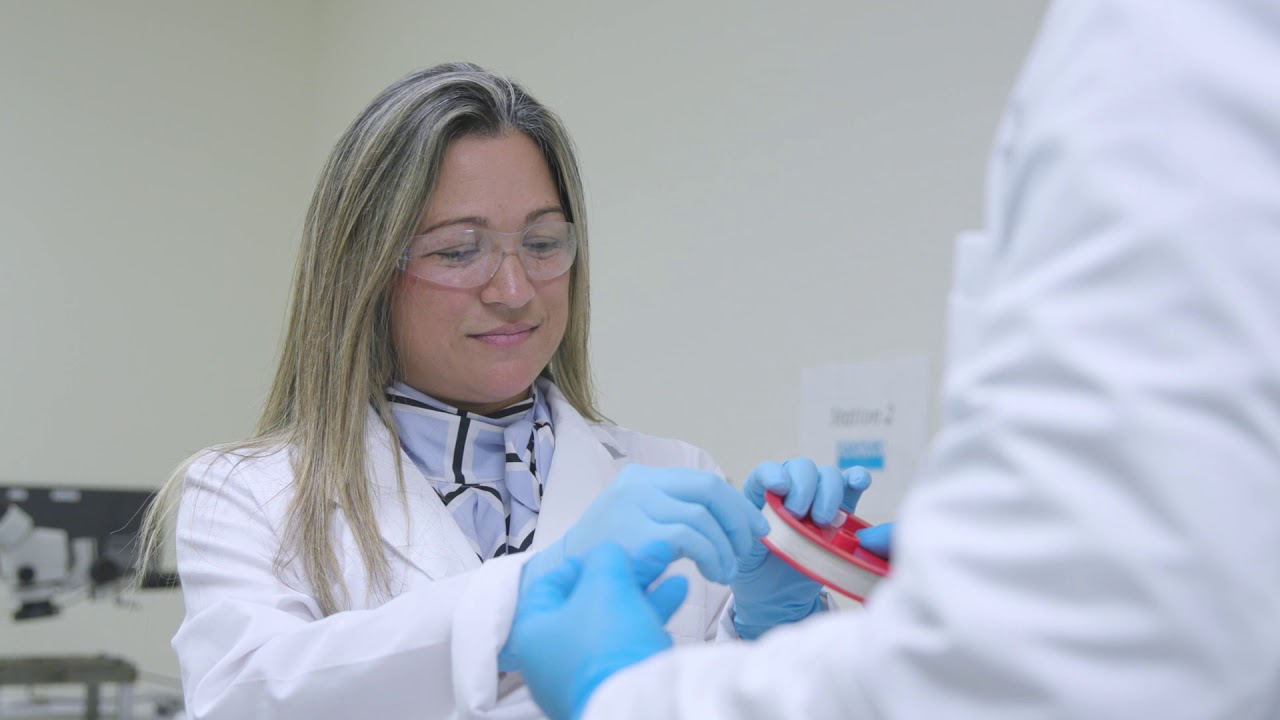 EXERA® wire-based components which can be found in, for example, glucose-sensing solutions, help to improve everyday life and can even be life-changing. Katina has a glucose monitoring device. Check out her story.

A device based on thermo-electric operations used for the purpose of measuring temperature differences. It is comprised of two wires of different metals coupled at two points, and the temperature difference between the two points is developed and recorded in proportion to the corresponding difference of voltage being developed. Medical grade thermocouples are commonly used for the precise and accurate measurement of tissue temperature during ablation. They are widely used in treating tachycardia and atrial fibrillation and measuring the tissue temperature during radiofrequency ablation of cardiac arrhythmias.

Used in Continuous Glucose Monitoring devices to measure blood glucose levels in real-time. The CGM device is comprised of three components, namely, the monitor, the transmitter and the sensor. The sensor is among the most critical and refined parts of the CGM, and its size is thinner than that of a needle. The process by which the sensor detects the glucose level is through glucose oxidase which helps in converting glucose to hydrogen peroxide. Electrical signals are generated when the hydrogen peroxide reacts with the platinum based sensor and reach the transmitter through a minute wire.

Wires manufactured by Sandvik fall under two categories based on their applications:

Used to transmit neural signals and are aligned in the form of multiple plates. One of the models for multi-electrode arrays is the Utah model which is used to study parallel information from the central nervous system and break down information conveyed by the peripheral nervous system concerning the control of the limb and muscle forces.

Medical wire in stainless steel, precious metals and CoCr alloys available with a wide selection of coatings and surface treatments.

A medical-grade thermocouple is a device based on thermo-electric properties composed of dissimilar metals in bifilar and multi-filar forms using traditional thermocouple alloys. Thermocouples are used for measuring temperatures during therapeutic procedures.